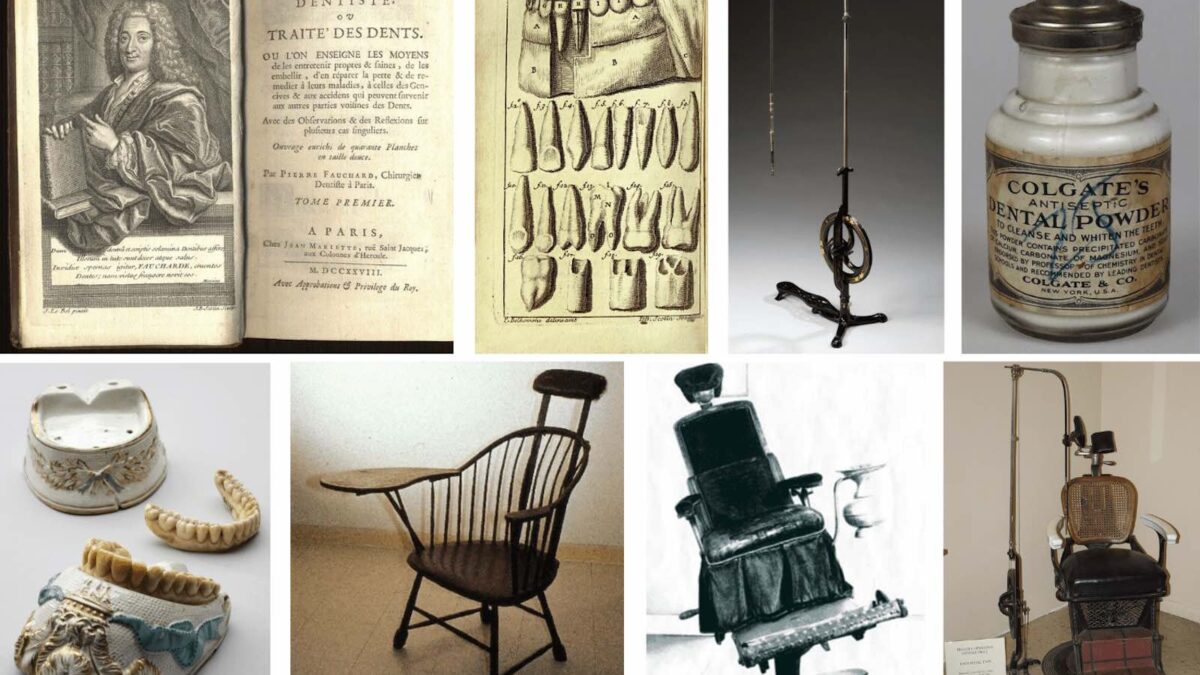 The practice of dentistry and the medical subjects related to dentistry have their roots in the dawn of mankind, as we have seen in the first article dedicated to this historical survey, between watershed moments, leading personalities, and curiosities.

Dentistry in the 18th century: the birth of the dental profession

In 1723, the French surgeon Pierre Fauchard, considered the father of modern dentistry, published his book “The Surgeon dentist – Treatise on the Teeth”, the first volume ever published to deal with this subject systematically and organically, with notions of anatomy and operational and technical guidelines.

About twenty years later, also in Paris, Claude Mouton created dental crowns with gold posts and, in general, laid the foundations of the prosthetic and aesthetic branch of dental care. Until then, the aesthetic aspect following surgery was not considered, and the predominant approach was simply to extract diseased teeth.

First Fauchard and then, in the same vein, Mouton, were the main protagonists of a historical moment in which a real paradigm shift in dental care took place.

In the same period, in 1760, John Baker opened his practice in the United States: the first dentist with a medical background to work in this field, who had immigrated from the United Kingdom.

In 1789, the Frenchman Nicolas Dubois de Chemant patented the porcelain paste for the reconstruction of teeth, a material finally suitable for the purpose, which replaced previous materials that were less resistant or had the disadvantage of having an unpleasant smell, such as ivory.

In 1790, John Greenwood, one of George Washington’s dentists, created the first pedal motor in the dental field, applying it to the use of the drill.

At the same time, also in the USA, the prominent dentist Josiah Flagg created the first chair specifically for dental treatment: Dr. Flagg fitted a classic wooden Windsor-style chair with an adjustable headrest and an extension to the armrests, creating a sort of shelf on which to place instruments.

Not everyone knows that, until then, especially for extractions, patients were often made to sit on the floor with the operator behind them, ensuring a firm grip of the head between the knees. A rough but effective solution.

Technological progress meant that the practice of dentistry became increasingly popular, speeding it up, simplifying it, and making it easier and more accessible, thanks also to the invention of chairs specifically designed for dental procedures.

The 19th century: the century of scientific progress

This century started with the publication of “A treatise on the Human Teeth” by Richard C. Skinner in 1801, the first specific book on human dentition in the United States.

About two decades later, the business venture of Samuel Stockton’s “S.S. White Dental Manufacturing Company” began, becoming a leading company and dominating the market for years to come, up to the present.

In 1832, the first reclining dental chair was invented by James Snell of London: it was an armchair that allowed the backrest and seat to be adjusted – albeit in a limited way. Until the end of the century, innovations in this field continued to multiply, bringing different models of armchairs onto the market for the first time.

In those years the American Journal of Dental Science began to be published and the first degree course in dental surgery was set up at Baltimore College and, also in the United States, the first attempts to regulate the licenses to practice the dental profession were made at a legislative level.

By mid-century, innovations in terms of anesthesiology also arrived: in particular, the use of ether was successfully spread, and it began to be molded for use as filling and reconstruction material.

In the second half of the 19th century, the “American Dental Association” was finally created, and steps were taken towards the institutionalization of the profession, thanks to the application of greater scientific rigor and increased controls, to achieve homogeneity and standardization from a legal point of view.

In 1871, the first industrial pedal motor was patented for use in the dental sector: it allowed instruments such as milling cutters to get greater cutting speed and precision, revolutionizing the entire dental practice. The pedal motor was soon replaced by its electrically powered equivalent.

In 1877, Wilkerson introduced the first dental chair with a hydraulic pump system.

The last two decades of the 19th century saw a real revolution in toothpaste: previously available only in powder or liquid form, it finally began to be offered in tubes of paste sold everywhere thanks to progressive mass production.

During the same period, the position of dental assistant was also being regularized and the first commercial dental laboratories were set up.

In terms of daily care of dental hygiene, which until then had been largely underestimated, a breakthrough came with dentist Willoughby Miller’s discovery of the role played by microbes in tooth decay.

Another scientific revolution came in 1895 with the discovery of X-rays, which were almost immediately applied to dental medicine. In 1899, all forms of dental malocclusion were formally and accurately cataloged.

Therefore, we can say that between 1700 and 1800, the results of the industrial revolution were added to scientific, medical, and technological progress, changing the face of dentistry forever and laying the foundations of this profession as we know it today.

In the next articles, we will proceed with the historical excursus in dental practice up to the 20th century.

In the meantime, if you have any questions about our products, please feel free to contact us. 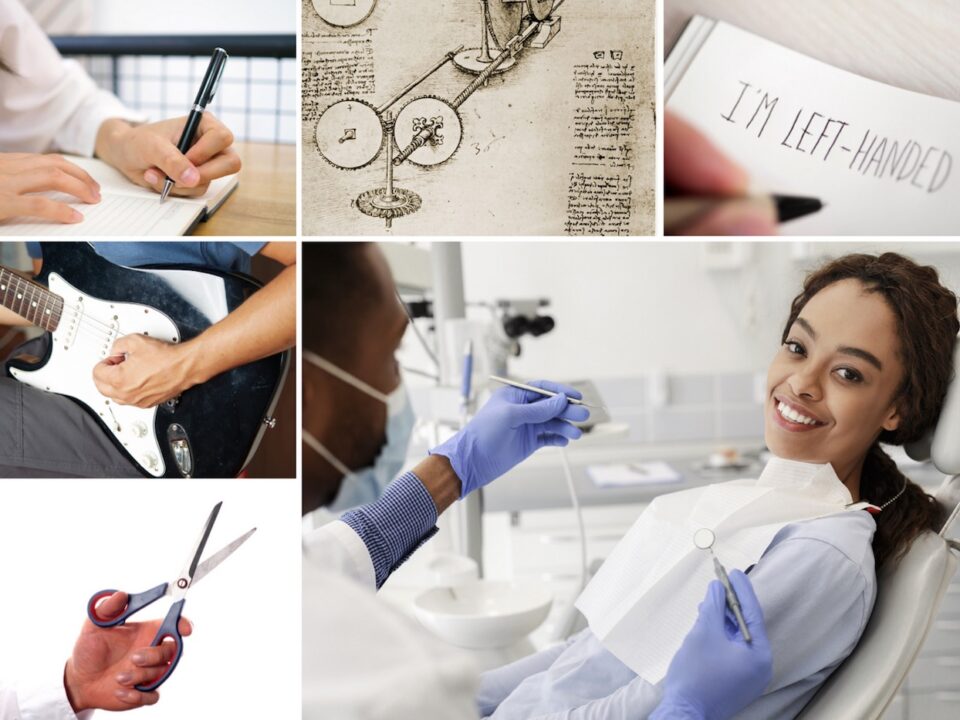 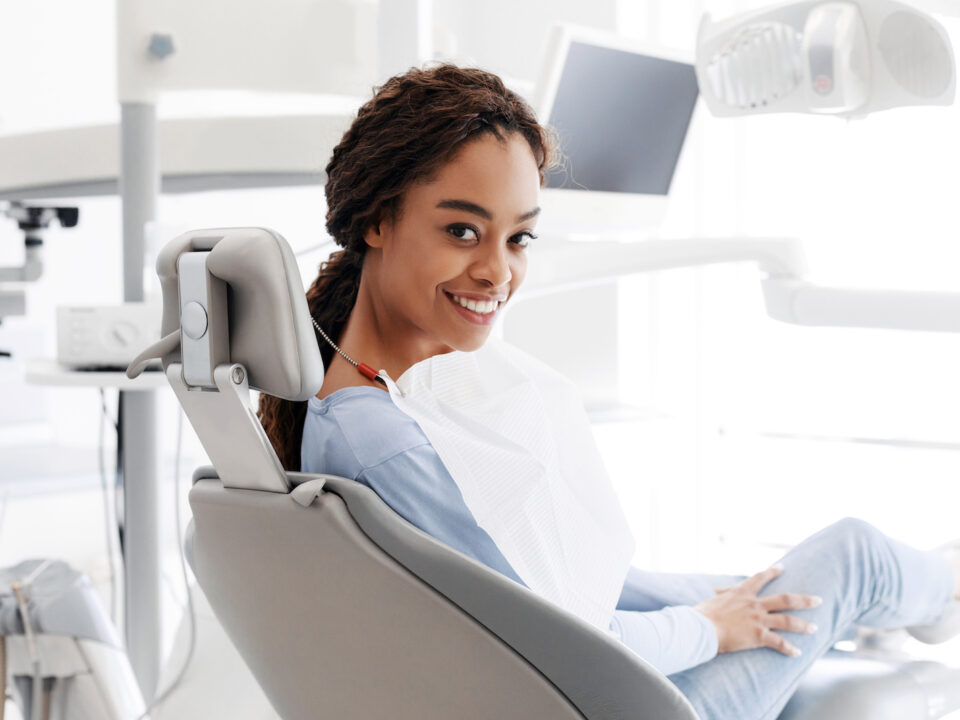